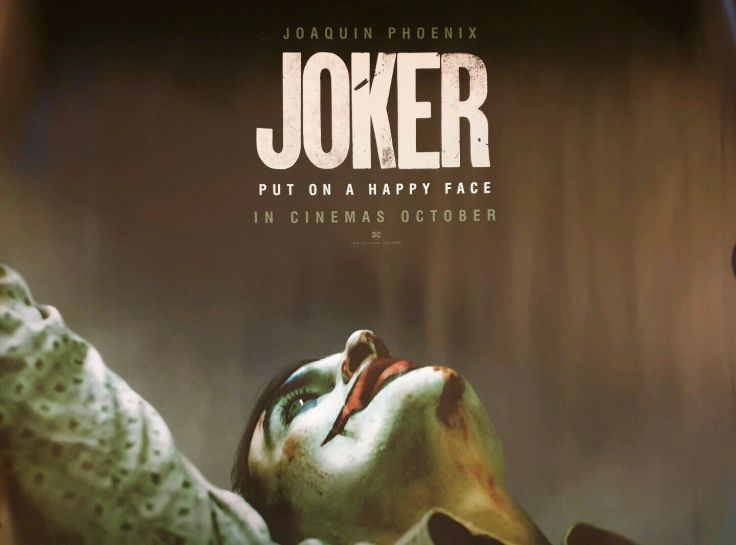 Director Todd Philips, probably best known as the man in charge of The Hangover trilogy, brings a prequel, or origins story, all about Batman’s greatest nemesis, Joker. A stand-alone film away from the established DC world we’ve already been introduced to in films such as Justice League, we meet sign-spinning clown and wannabe stand-up comedian, Arthur Fleck (Phoenix).

Struggling with mental health issues, failing to hold down a job and repeatedly kicked when he’s down, literally, Arthur is a loner, dubbed a freak by many of his colleagues because of his social inadequacies and a condition that causes him to burst into uncontrollable, hysterical laughter whenever he’s anxious or nervous.

Set in the early 1980s, Gotham City is already on the brink of anarchy as the rich get richer whilst the poor are seen as a drain on society, with budget cuts affecting mental healthcare as Arthur’s cries for help become lost in the system that, arguably, created him. As his world disintegrates around him, he begins to find his voice and becomes a symbol of an uprising that’s been waiting to happen in what is essentially an almost two hour build up to see how much Arthur can take before his makeup runs and his true colours are revealed.

Phoenix’s performance is utterly mesmerising. Vulnerable, intense, pitiful, eccentric and, ultimately, majestically insane. It’s a turn of accomplished excellence and totally worthy of the praise being bestowed on him. Everything you see on screen has clearly been practised to perfection, from the way he runs to the frighteningly maniacal laugh. There’s an internal despair behind his eyes that eventually gives way to acceptance and it’s horrifyingly compelling to watch Arthur’s brutal journey of self-discovery.

Robert De Niro as topical talk-show host Murray Franklin brings class and gravitas as he again showcases his comedic skills. Frances Conroy as Arthur’s mother delivers a touching performance and Zazie Beetz brings warmth and hope to Arthur’s life in an all too small role, but they are all in the shadow of Phoenix as his performance triumphantly rises.

There’s some intriguing exploration of the Wayne family’s legacy along the way, courtesy of a smarmy and ruthless Thomas Wayne (Brett Cullen) and the tone has been perfectly set to expand this version of Gotham. Whether that happens remains to be seen, but it would surely be a crime for this story to end here. Joker is an uncomfortable watch, but fascinating too. Bleak, vicious and bruising, it might be a slow-burner, but the punchline is well worth waiting for.

Joker laughs its way into UK cinemas from Friday, 4 October.